Great weekend at MotoGP at Sepang in KL, although two of the three races were curtailed by rain and getting back to hotel was tortuous and briefly prompted a promised not to come again but will definitely be back. 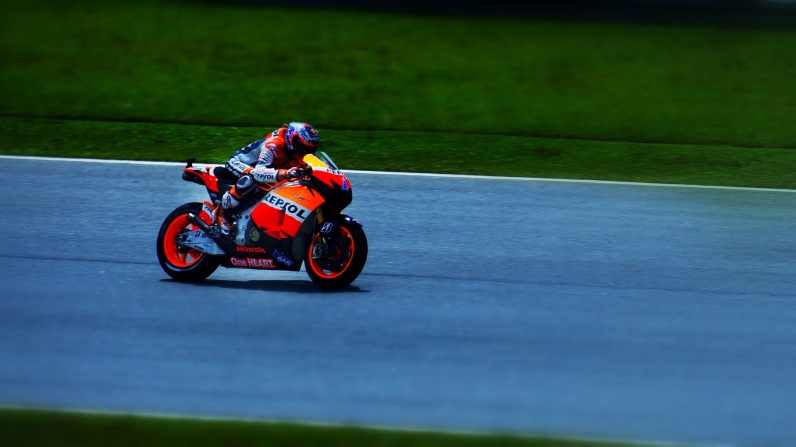 Highlight was the young Malaysian rider on the KTM, Khairuddin.  Fastest all weekend and lost the lead on the last corner to his team mate Cortese who became world champion.  Maybe next year for Malaysia first ever win.

MotoGP was won by Pedroza and a slip (and miraculous save) on last corner by Lorenzo might have just saved his Championship ambitions.

I was in awe all weekend of the talent on display by the skill of controlling these monstrous machines.